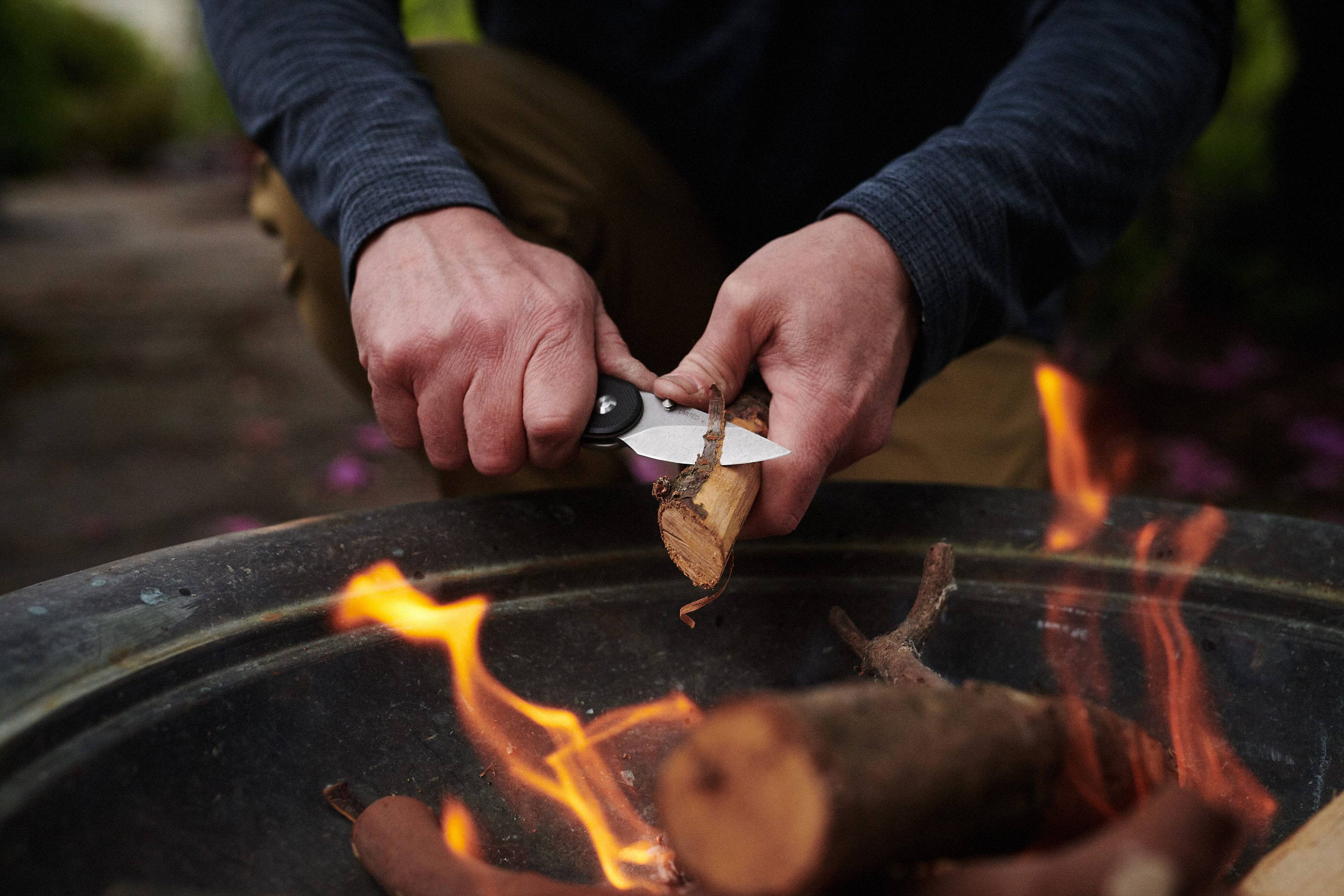 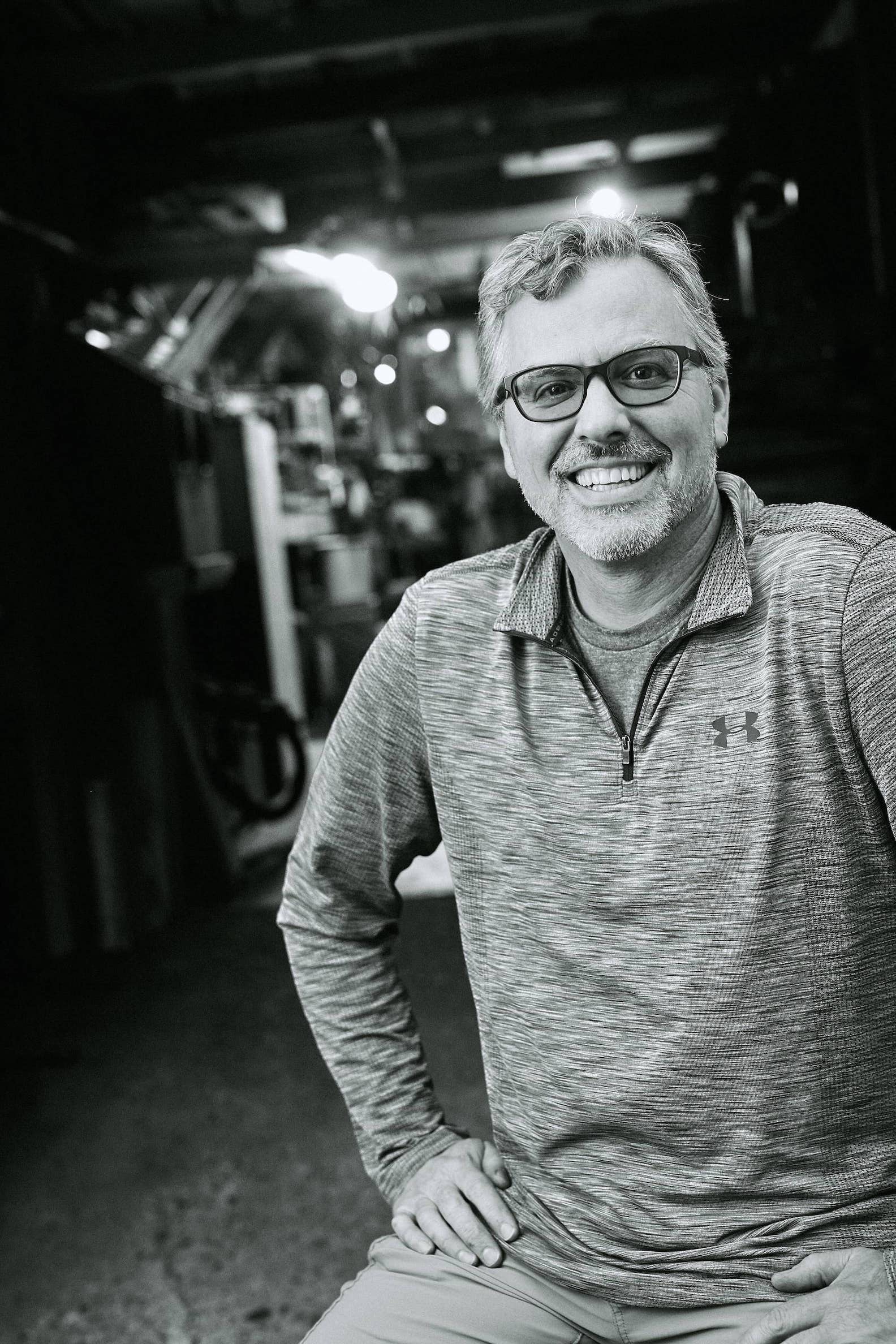 Eric grew up carrying a pocket knife since he was six and has collected knives ever since. This always seemed natural for Eric since he spent much of his time outdoors, climbing his first mountain at age 9 and many of the Cascade Mountains including Mt. Hood, Adams & Rainer. Eric also grew up backpacking, hiking, rafting and fishing, and after college began hunting and surf kayaking. As someone who has always worked with his hands from cabinetry to construction, he has had many opportunities to use knives.

Over the years as a hobby, Eric has worked on hawks, machetes and knives. In 2008 Eric started making knives professionally, and initially became known for his fixed blades and chopping blades. In 2010 he began making folders and went full-time knife making in January of 2011 and never looked back.

Eric has a large following of fans on his Instagram @ochsworx, so check his work out if you're interested in seeing some of the amazing knives he's built and put out in to the world.

"Camping and spending time outdoors is when i feel I'm at my most creative. It's when my imagination is firing on all cylinders." 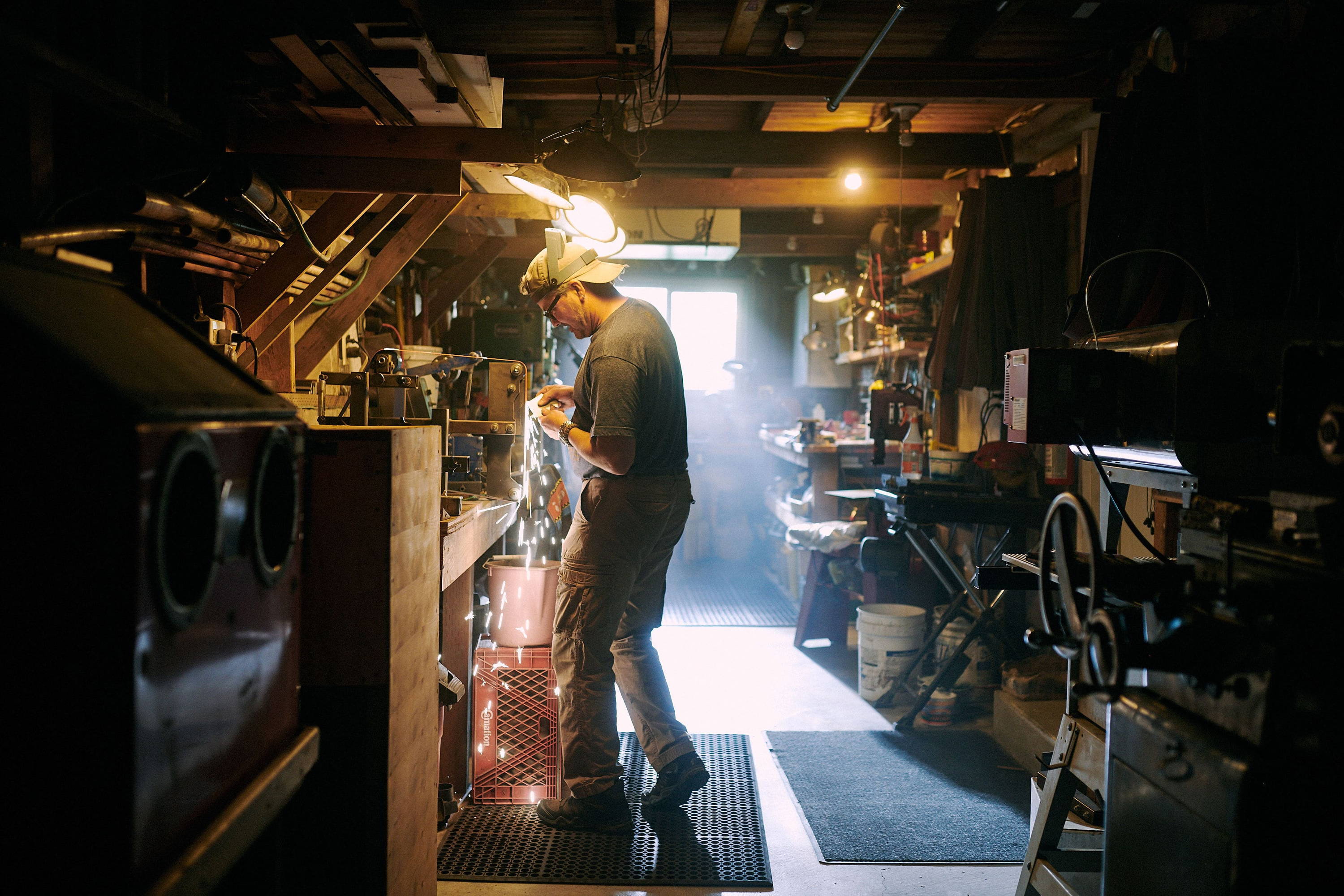 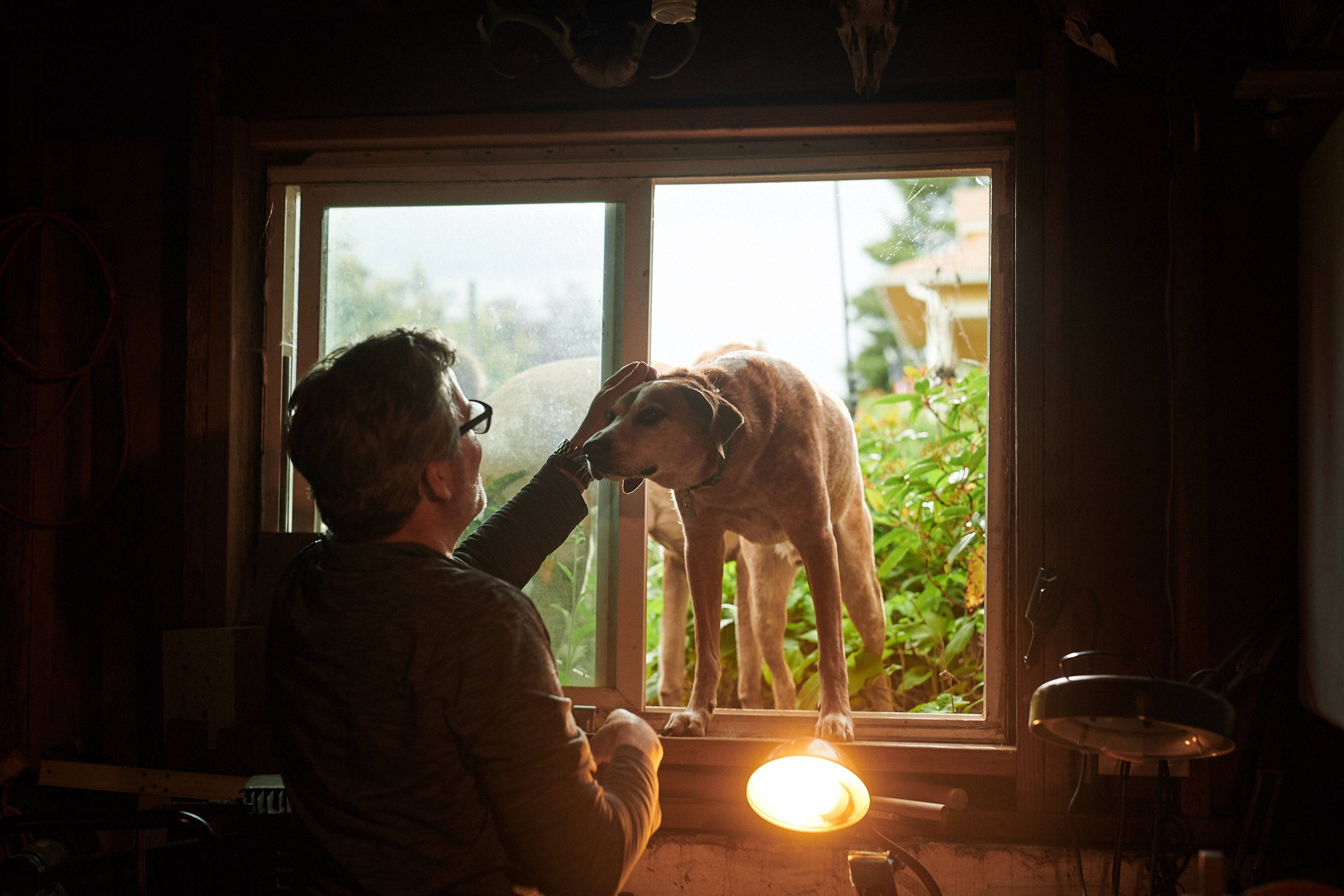 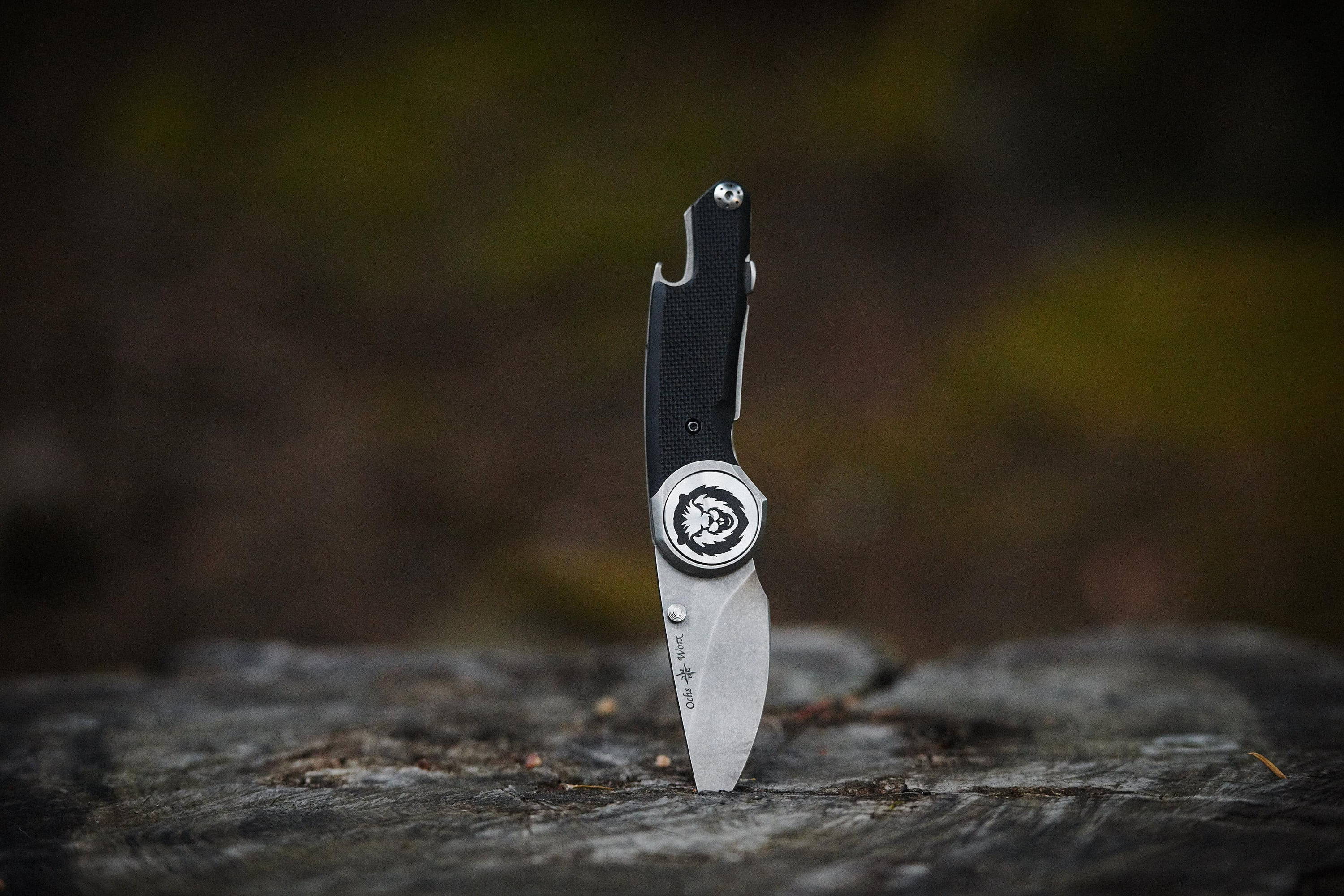 "When I'm in my shop that's when its time to execute and create my designs."