WE DESIGN AND MAKE THE TOOLS

FOR LIFE ON AND OFF THE COURSE

Most companies say they do things differently, but we truly do.

The Golphers Ace (patent pending) is a state of the art everyday carry designed to reduce the clutter in your pocket, and provide you with quick access to the tools you need while you're on your next adventure.

As avid campers, golfers, and hunters the quality of the golf and camping tools out in the market we set out to create the ultimate everyday carry. Making our vision a reality was extremely difficult at first but.....

That's when we decided to enlist the help of Eric Ochs, Professional Custom Knife Maker, to help us infuse our love for golf and pocket knives to create the Ace!

Justin learned to hunt and play golf at age 7 in Texas with the help of his Grand Father, and three Uncles.

Currently residing in SoCal with his Wife and Daughter they like to get out and hike and camp throughout the beautiful coastline. Justin is also a member of the Westside Golf Collective, and enjoys getting out with the crew for a competitive and lively round of golf.

By day Justin is a Regional Operations Manager for TEC Equipment, and loves growing the company and working his team.

"Awesome Knife and even better company!"

Eric is a Professional Custom Knife Maker based out of Oregon. He grew up carrying a pocket knife since he was six and has collected knives ever since.

This always seemed natural for Eric since he spent much of his time outdoors, climbing his first mountain at age 9 and many of the Cascade Mountains including Mt. Hood, Adams & Rainer. Eric also grew up backpacking, hiking, rafting and fishing, and after college began hunting and surf kayaking.

Ashley is a golf fan, and loves to go to PGA Tour events. Her favorite golfer is Nelly Korda.

Ashley is the founder and host of the Adult Struggles podcast and blog which releases new and inspiring content weekly. Ashley is from Yakima, WA, and graduated from Seattle Pacific University in 2012.

Josh is a native Texan, outdoorsman, and Purple Heart United States Army veteran. He spends his free time doing what he loves - hunting, fly fishing, and, of course, golfing.
He is the epitome of the everyday carry, preparedness mentality of the GOLPHERS brand. Many don't understand why a golf tool needs a knife - they don't get it. It's people like Josh - the ones who live for adventure and are called to the outdoors - that we made our everyday carry for.
After serving in Iraq as an infantryman where he was wounded in combat and returning to the states, he made it a priority to give back to the veteran community through a nonprofit that takes soldiers on kayak fishing trips.
Josh is a father of four and graduate of Sam Houston State University.

Jack is the new age man of mystery. Often the life of the party Jack is a blast to golf with, and a great friend to many.

You can catch Jack sporting his everyday carry in SoCal while on and off the course. 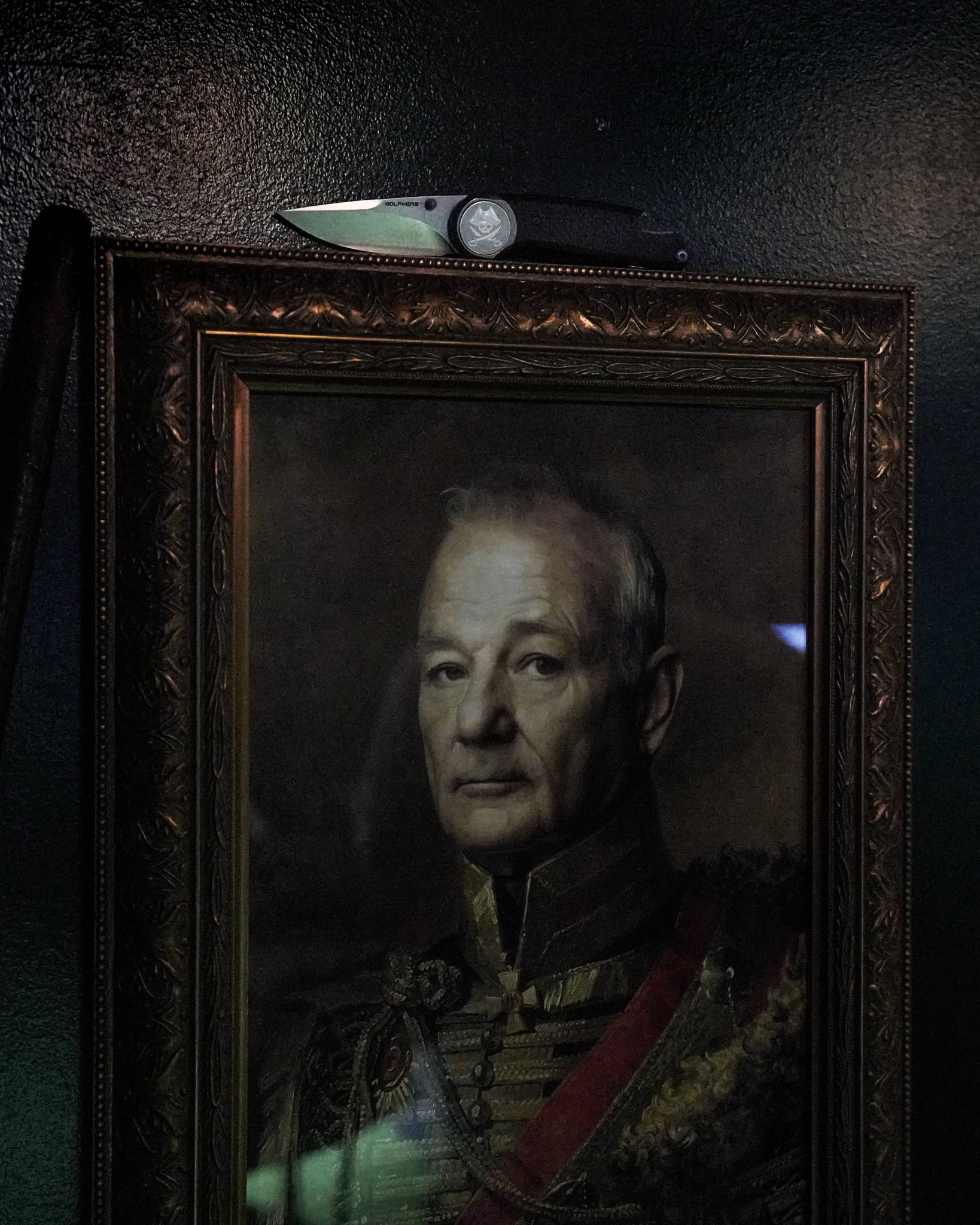